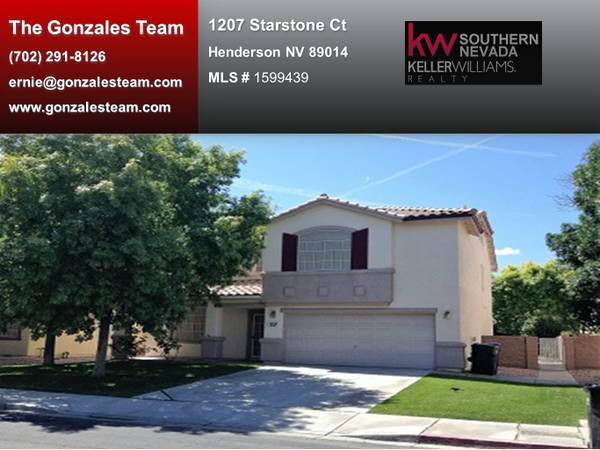 Contact Ernie Gonzales at ernie@gonzalesteam.com or 702-291-8126 to set up a showing today 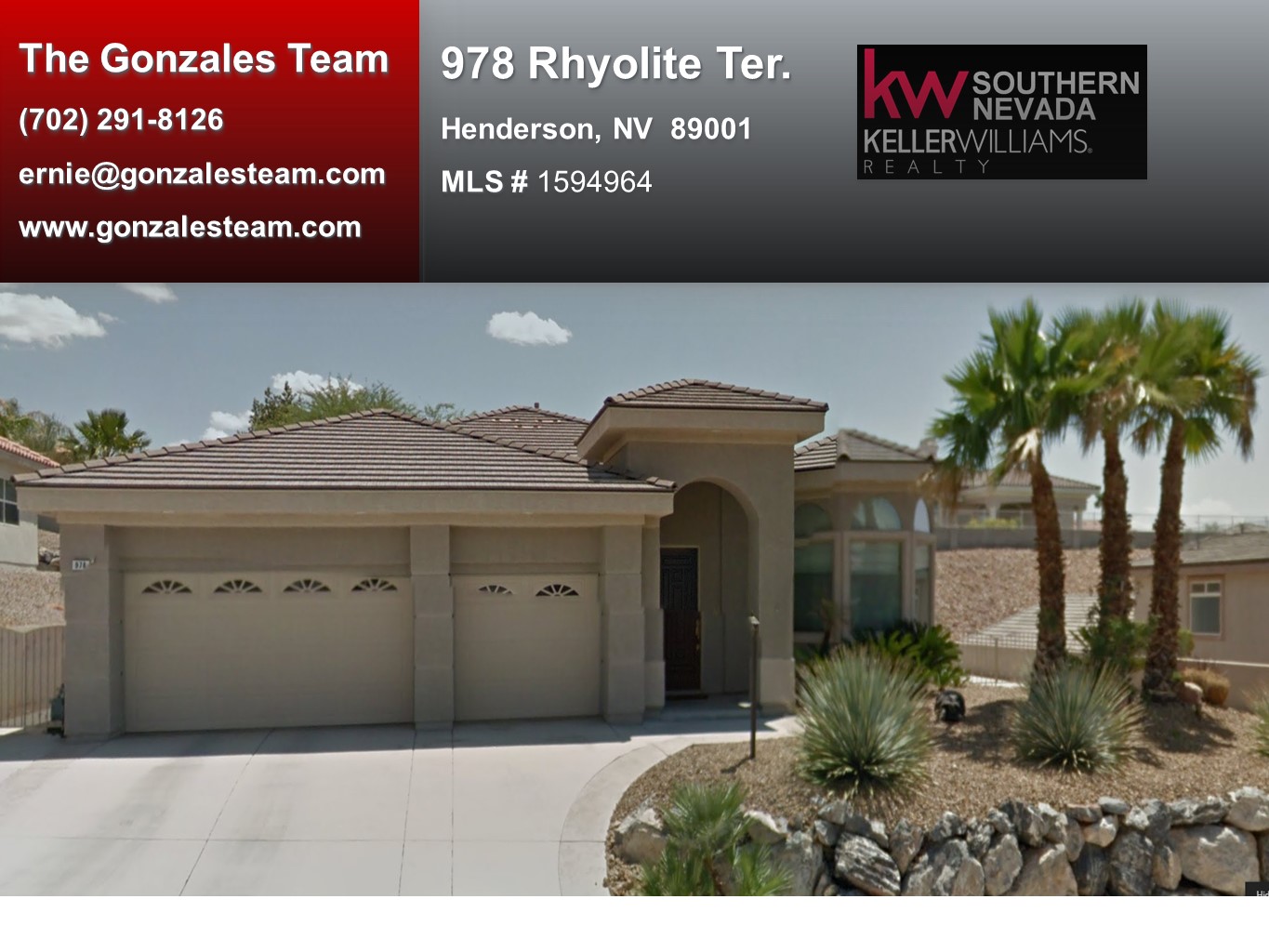 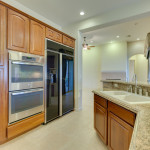 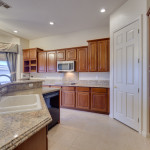 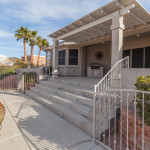 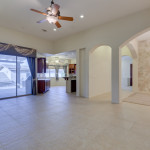 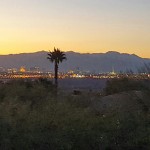 FREE Search of homes for sale in Henderson Nevada 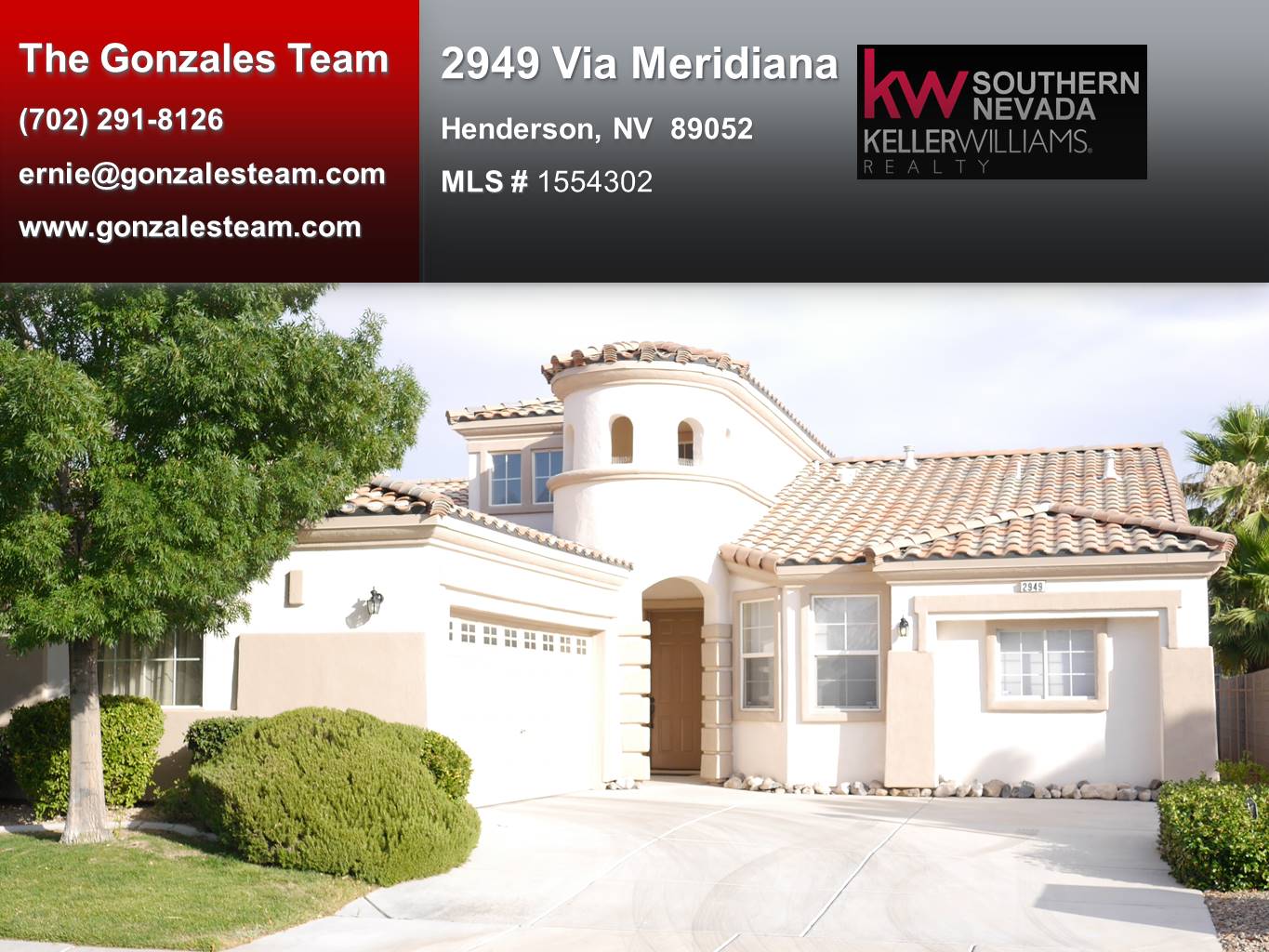 Want to live minutes from the famous Las Vegas Strip?

Want to live in a championship golf course community?

Want to live in the prestigious Seven Hills community?

Do you want to buy a home in the high ranked Coronado high school?

FREE Search of homes for sale in Henderson Nevada

What is my home worth? Find out now 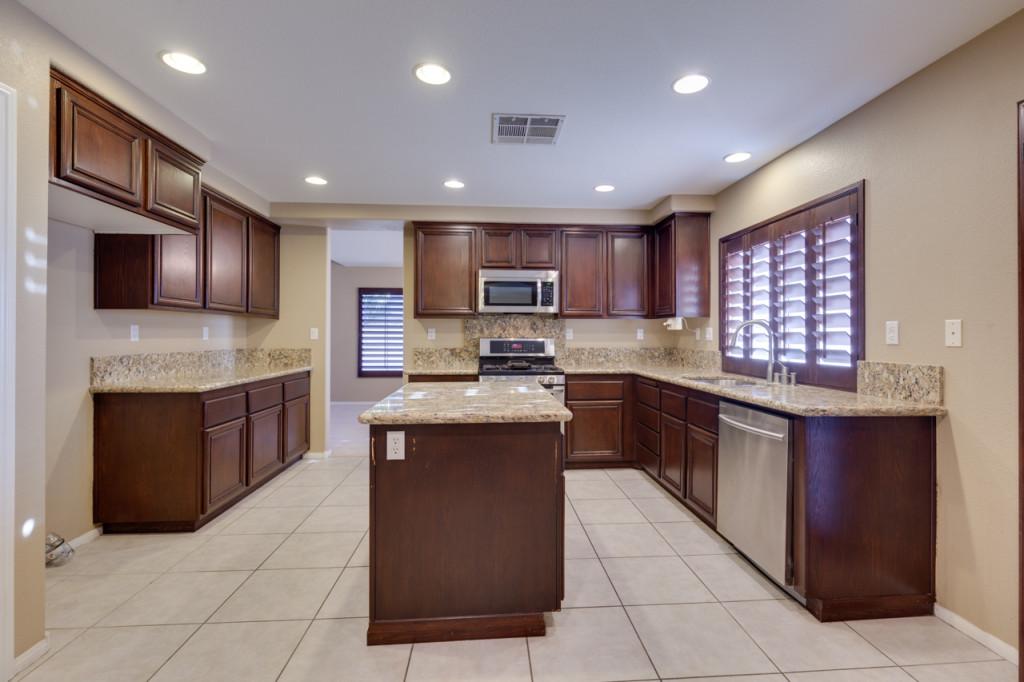 I know this market, don’t you want to work with a Realtor who does?

For further information about Henderson NV and a FREE up to date list of houses for sale in your price range; please contact Ernie Gonzales at 702-291-8126. 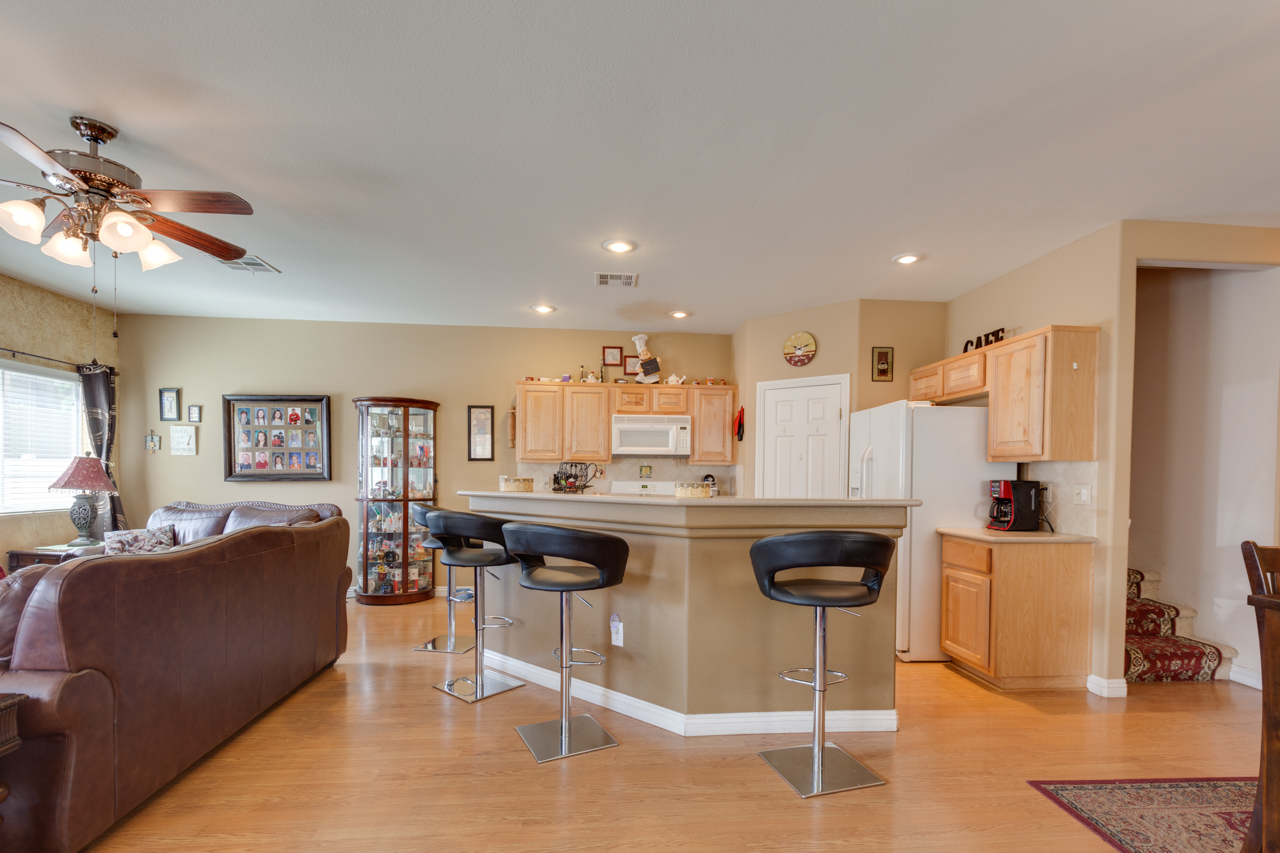 For further information about Henderson NV and a FREE up to date list of houses for sale in your price range; please contact Ernie Gonzales
I want to represent you when you’re ready to buy or sell

All Available Homes For Sale in Seven Hills 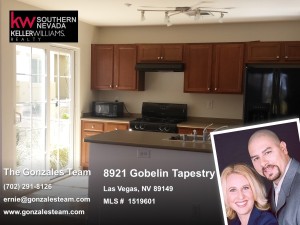 Search all CURRENT Available listings on our high tech search system. You will be able to customize the search to fit your personal needs. View all details on each home, neighborhood statistics, school statistics, and much more. You will also be able to save your favorite homes and come back and view in one convenient file.

On our website, all MLS listings are updated daily and do not contain CONTINGENT or PENDING properties that are already in escrow. This will cut down on hours of wasted time and frustration.

Another Listing by The Gonzales Team and Ernie Gonzales

See similar Green Valley Homes in the search below

Contact the official listing agent about this amazing investment opportunity.

1 Bedroom Condo for sale. Tenant in place with rent at $900 month. 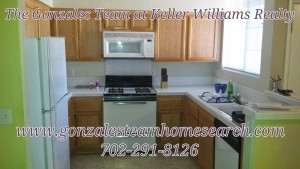 1 Bedroom Condo for sale a tenant in place with rent at $900 month.

Upstairs so no one above the unit

Pacific Hills Condos complex is in a convenient location near Summerlin and all the great shopping and convenience that comes from the Summerlin Master planned community.  Near freeway access of Summerlin Parkway, the 215 and the 95 freeway for easy commute. The community has a community pool, community clubhouse, community exercise room, and is a gated community.

Have a question about investment loans or what your monthly payment would be on this property Movement Mortgage will be able to answer questions and get you an underwritten loan within 7 days.

Where our Client’s come first 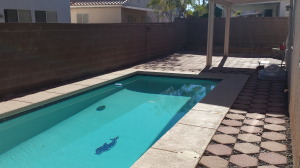