I work in the Henderson home market every day helping buyers and Sellers; Don’t you want a Realtor working for you who knows the market? 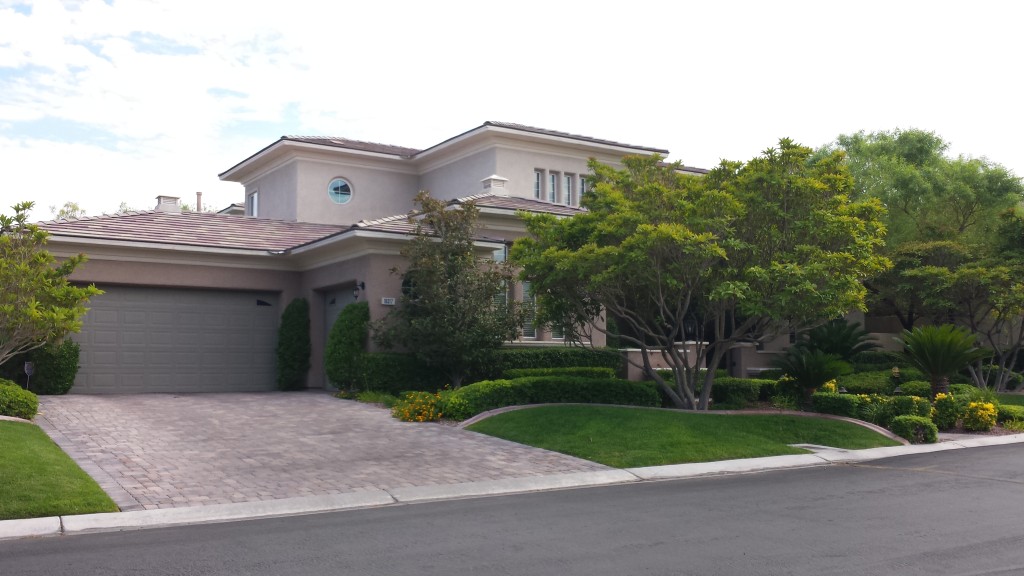